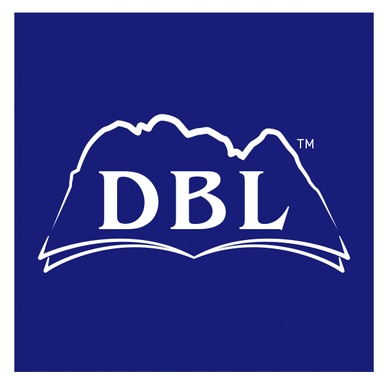 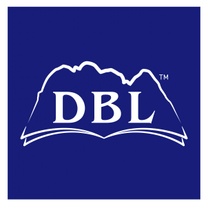 A Legacy We Are Part Of!

The branch office in the UK hosted over 300 convention delegates and planned to have them all enjoy a special tour in the British Museum. The delegates were taken on a 2-hour tour by seven tour guides trained by a brother who worked at the museum. These tours continued for about 4 years after the convention.

bookmarks to many of the 82,000 convention delegates who attended the Wembley International Convention in London, England. This set of six tours were later used as the basis for two of the tours (Assyria, and Egypt) offered by  long serving elders. From the late 60’s congregation groups were taken on weekend Bethel trips to London, the British Museum and the Natural History Museum.

At around the same time, another faithful elder, started presenting many more Bible tours at the British Museum on Saturdays, and the two groups worked closely together for many years. These brothers for a time enjoyed taking the friends tour various lands of biblical interest.

Brothers in USA began Bible tours at the MetArt Museum in New York City, USA and mostly from 2017 in many other museums.

Discover Bible Lands® tours to Israel were organized for brothers and sisters in Canada. These non-profit tours extended to the global brotherhood in the early 2000's, and now includes travel to Egypt, Sinai, Jordan, and Turkey.

LET THE PAST INSPIRE YOUR FUTURE™